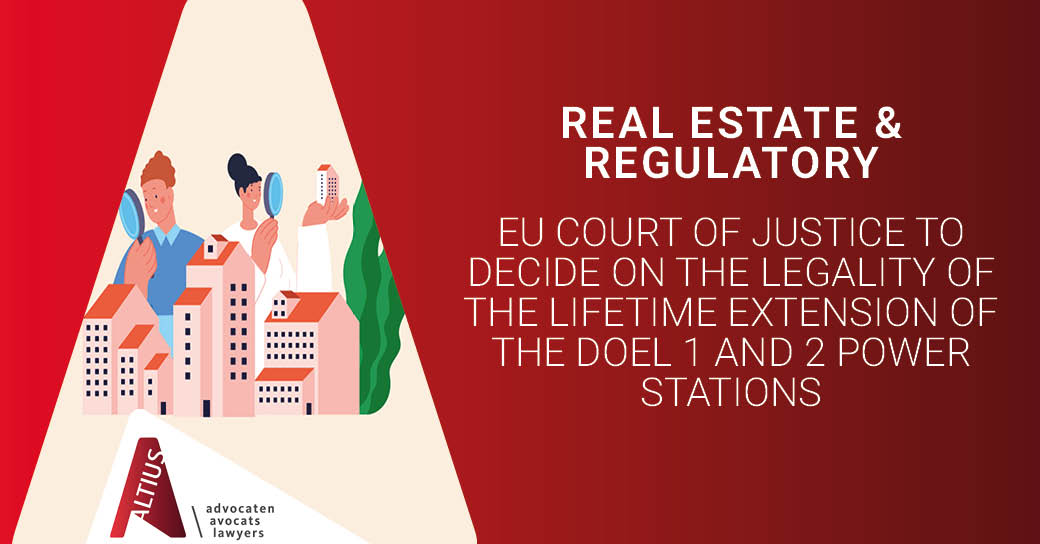 EU Advocate General has taken the view that EU legal provisions concerning environmental assessments have been infringed. However, this opinion does not necessarily mean that the Doel 1 and Doel 2 nuclear power stations must be decommissioned immediately.

The Court of Justice of the European Union is the next key player to give a new direction to the ongoing saga relating to Belgium’s nuclear exit. It must decide whether the extension of the lifetime of the Doel 1 and Doel 2 nuclear power stations until 2025 complies with the Espoo and Aarhus Conventions and with the EIA and Habitats directives. According to the original Belgian Federal Act of 31 January 2003, the Doel 1 and Doel 2 nuclear power stations were to be taken out of service after they had been in operation for 40 years, which was to have been in the course of 2015.

However, the Belgian Federal Act of 28 June 2015 amended the date of ceasing electricity production at the Doel 1 and Doel 2 power stations from 2015 to 2025 for the purpose of securing the supply of electricity in Belgium. However, this Act was adopted without an environmental impact assessment and without carrying out in advance a procedure allowing public participation. For these reasons, Inter-Environment Wallonie and Bond Beter Leefmilieu Vlaanderen brought an action before the Belgian Constitutional Court seeking the annulment of this law.

The Belgian Constitutional Court has sought the Court of Justice’s interpretation regarding these conventions and directives to ascertain whether the adoption of the Act of 28 June 2015 required an examination about the environmental impact.

In her opinion of 29 November 2018, Advocate General Kokott has considered that the EU legal provisions concerning environmental assessments have been infringed and that this infringement is not justified on either the grounds of security of electricity supply or of legal certainty. However, this does not necessarily mean that the Doel 1 and Doel 2 nuclear power stations must be decommissioned immediately.

According to the Advocate-General, the national courts may exceptionally and temporarily maintain the effects of a decision taken in breach of a duty under EU law to undertake an environmental assessment if:

Based on that decision, the Belgian Constitutional Court will then decide whether to annul the law of 28 June 2015 on these points, and if that is the case, whether the effects (i.e. the lifetime extension of the Doel 1 and Doel 2 power stations until 2025) will be maintained. 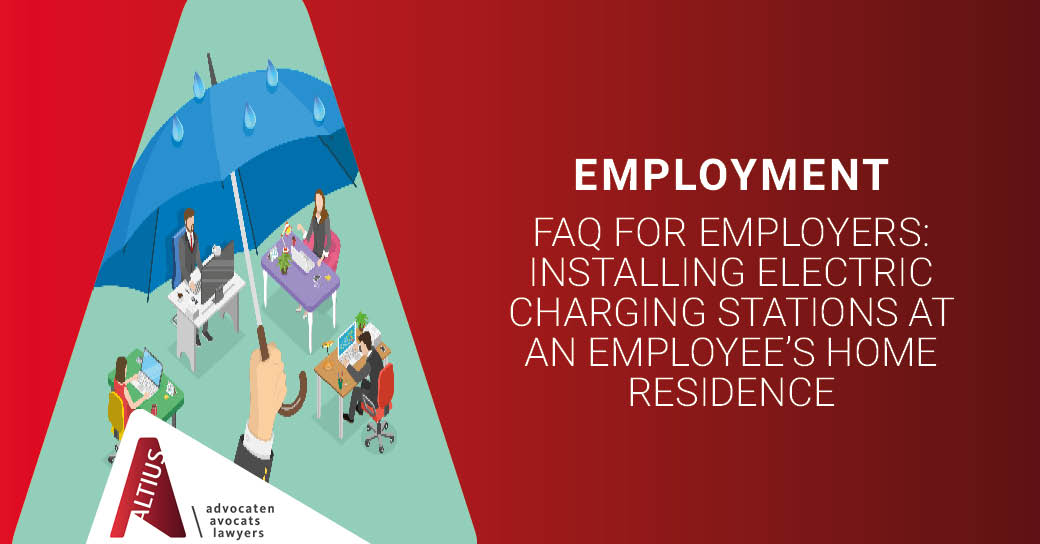 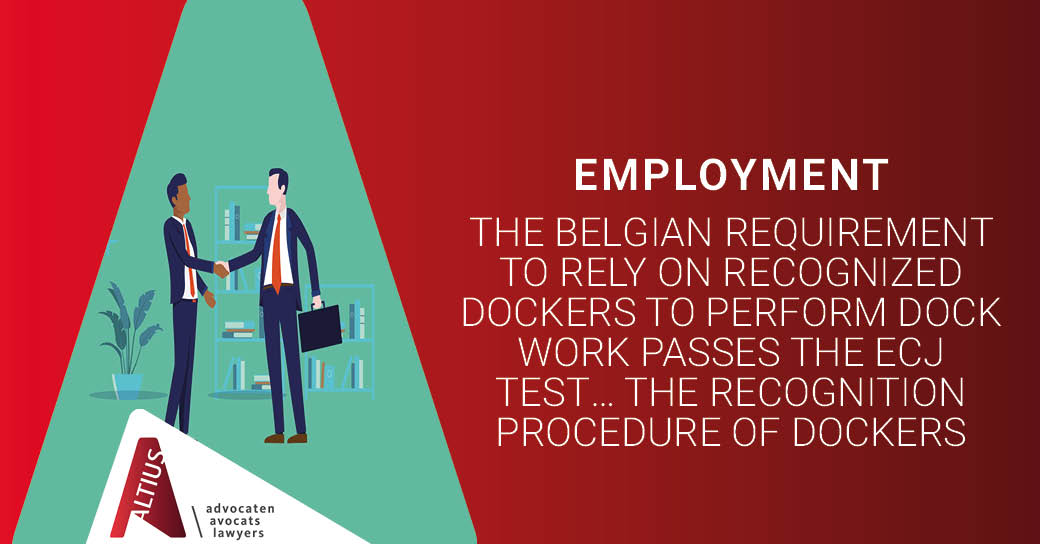 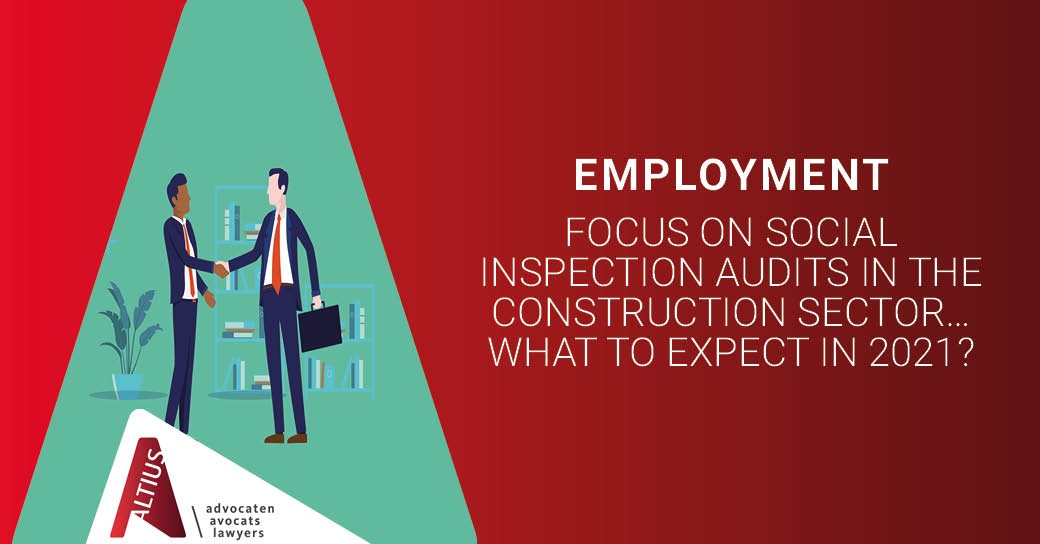 Focus on social inspection audits in the construction sector…What to expect in 2021?

Last week, the Social Information and Investigation Service published its 2021 Action Plan revealing the inspection services’ strategy and top priorities for 2021. As over the last few years, the construction sector continues to be highly-targeted. We summarise what you can expect in 2021.