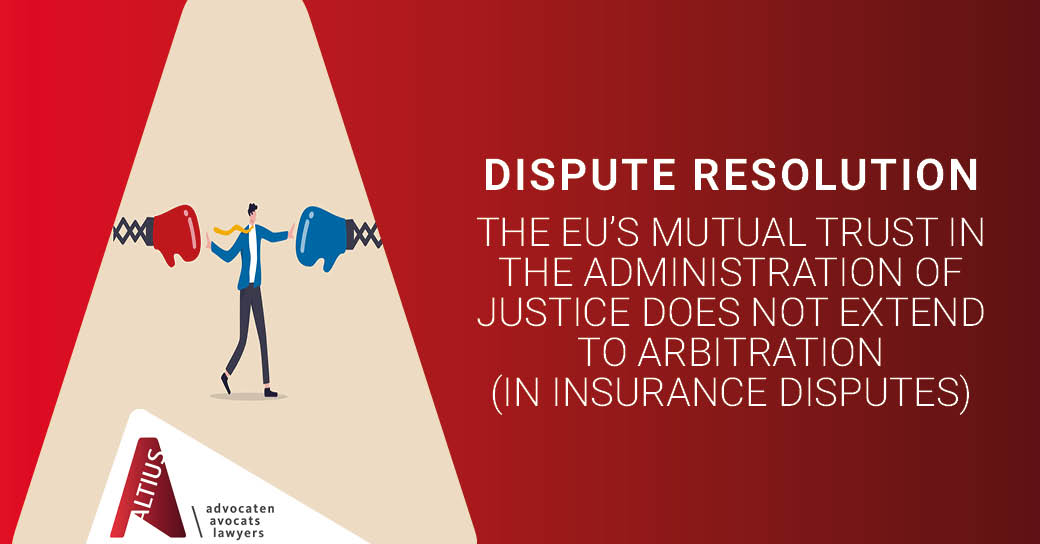 In the context of enforcement of judgments, the CJEU (in Case C-700/20) does not allow arbitration to circumvent the fundamental rules underpinning the Brussels I (recast) Regulation, including the principles governing the victim’s direct action against the insurer and lis pendens.

In 2002, the oil tanker Prestige sank off the Spanish coast, which caused significant environmental damage. This event triggered a criminal investigation, civil litigation and arbitration proceedings. The Spanish state brought civil claims against the London P&I Club, the liability insurer of both the vessel and the owners. Eventually, after a lengthy legal battle, in 2019 the Spanish courts held the insurer liable and ordered it to pay damages following the victim’s direct action under Spanish law. The insurer did not participate in those legal proceedings.

Clash at the enforcement stage

In 2019, after obtaining the Spanish judgment, Spain applied for enforcement of this judgment in the English courts. In this context, the High Court of Justice made a referral to the CJEU, in the last days of the transitional period after the UK’s withdrawal from the EU.

The CJEU has confirmed that, despite arbitration being excluded from the Regulation’s scope, the English judgment entered in the terms of the arbitral award, is a judgment in the sense of Article 34(3) of the Regulation. Therefore, in principle, the prior existence of such a judgment could prevent the enforcement and recognition of a subsequent irreconcilable judgment from another Member State.

However, the CJEU has made an exception in the event that the arbitral award, in terms of which the relevant judgment was entered, was made in circumstances that would not have permitted the adoption, in compliance with the Regulation’s provisions and fundamental objectives, of a judicial decision falling within that Regulation’s scope.

This general description covers two rules that the CJEU considers fundamental in the context of the Regulation:

It is a principle of the CJEU’s case law that a jurisdiction clause agreed between an insurer and an insured cannot be invoked against a victim of the insured. Where national law permits, the victim has a direct action against the insurer in the national courts where the victim is domiciled. The CJEU does not allow this right to be undermined on the basis of an arbitration clause in the insurance agreement.

Lis pendens implies that, when a court is asked to decide, the same matter is pending in another court. In the present case, the arbitration was initiated after the Spanish civil proceedings had already been introduced.

Considering that the minimisation of the risk of concurrent proceedings is one of the objectives and principles underlying judicial cooperation in the EU, the CJEU does not allow a circumvention of these provisions and objectives. Given the completion of arbitration proceedings in disregard of these principles, the judgment entered in the terms of an arbitral award cannot prevent the recognition of a judgment from another Member State.

This CJEU’s ruling has given rise to a number of questions, which will certainly be thoroughly discussed in the near future:

If you would like to discuss the above or any other related issues, then feel free to contact me: alexander.hansebout@altius.com. 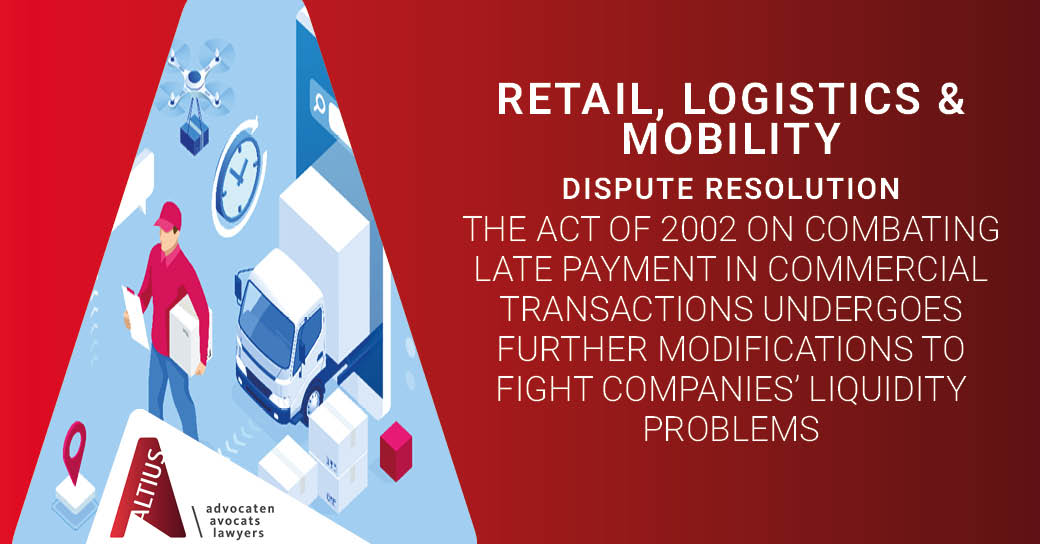 On 15 July 2021, the Act of 2 August 2002 on combating late payment in commercial transactions was modified to address companies’ liquidity problems due to the late payment behaviour of their business customers. 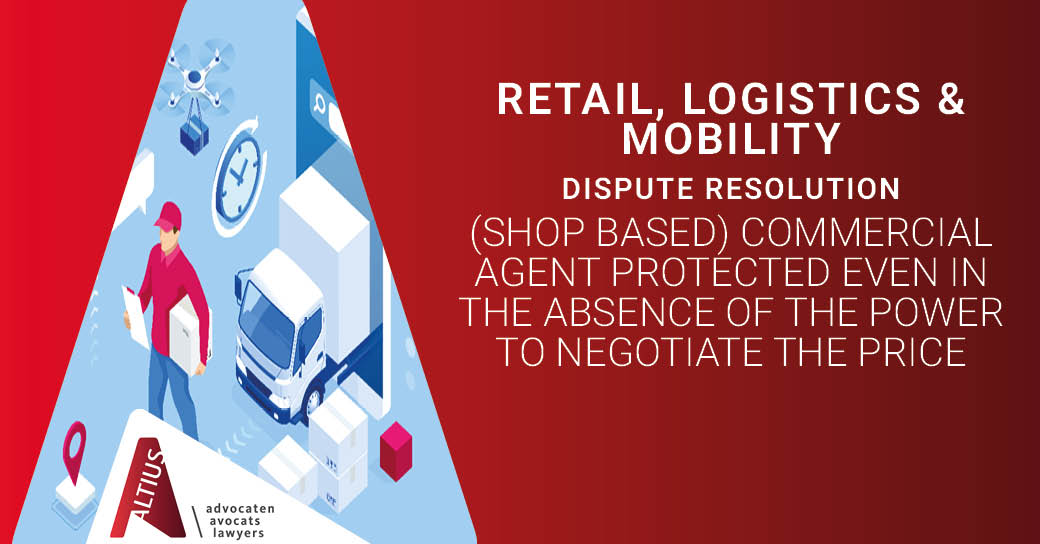 In Trendsetteuse (C-828/18), the Court of Justice of the EU held that in order to be protected under the Commercial Agency Directive, it is not required that the commercial agent has the power to negotiate the price of a transaction.