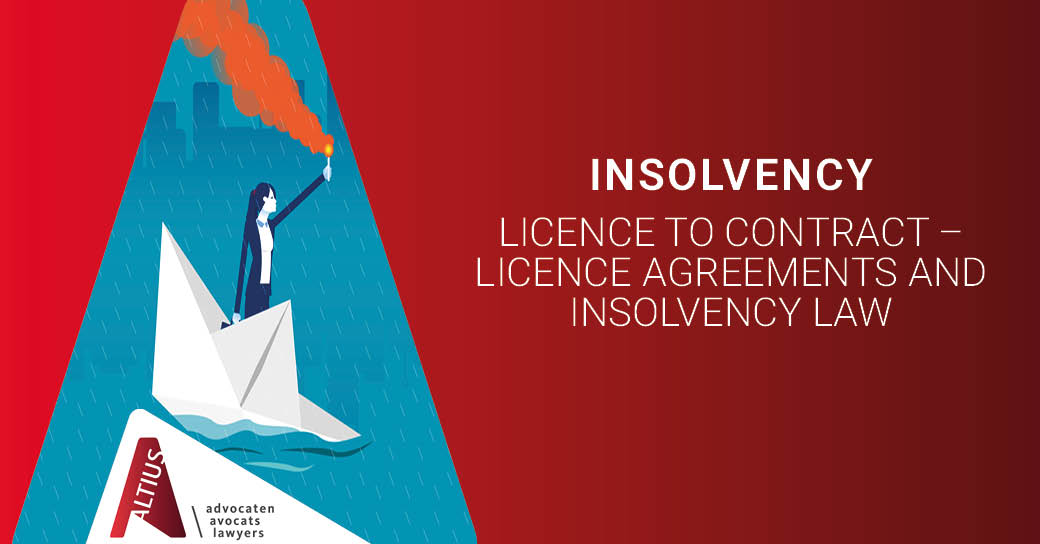 In an insolvency situation, the fate of ongoing contracts is something to be discussed. Such contracts are often closely linked to the essence of a company’s business. For example, for (commercial) leases, the lessor’s bankruptcy or the tenant’s judicial reorganisation will probably result in discussions about the agreement, its (forced) execution and rental payment.

If a company’s activities are based on patent or software licences, the effect on these agreements will also be of crucial importance.

This article briefly discusses such issues with regard to bankruptcy and judicial reorganisation. As far as the latter is concerned, an important change to the law is also considered.

The parties to a contract may agree that bankruptcy (automatically) terminates their agreement.

In the absence of such an agreement, the bankruptcy receiver decides whether to continue with or terminate the agreement. A unilateral termination is possible only when necessary to manage the bankrupt estate.

If the bankruptcy receiver decides to continue the agreement, the co-contracting party holds a super-privilege as an estate creditor for services supplied after the bankruptcy.

The trustee’s option to terminate was discussed prior to the amendment to insolvency law, which took effect on 1 May 2018. The legislature has incorporated Supreme Court case law from 2008 and clarified that receivers can terminate contracts only if it is necessary to manage an estate.

According to the Supreme Court, this requirement is met if a contract’s continuation abnormally aggravates the bankruptcy’s liquidation; it is not met if the goods that are the subject of a contract have a lower market value if the contract is not terminated.

Thus, liquidators that find a rented property in an estate cannot simply terminate the lease because the property has a higher market value if it is not encumbered by such a lease. A similar argument can be made for licensing agreements. In the event of the licensor’s bankruptcy (eg, a patent holder), the argument that the patent can be sold at a higher value if the licence was terminated is in principle insufficient. Only if the asset proves to be unsellable as a result of the licence agreement can such termination be considered.

However, that is not all.

An attentive licensee will therefore pay attention to the questions addressed to the bankruptcy receiver.

Parties to an agreement cannot contractually provide that an appeal to the judicial reorganisation procedure (automatically) terminates it.

However, in the context of a judicial reorganisation, the ordinary remedies under contract law continue to apply (although they are subject to certain formalities). This situation implies that an unpaid creditor, even if the debtor has obtained protection against its creditors, can still demand that the counterparty respects the agreement and, subsequently, pays the outstanding claim. If there is no payment within 15 days after such notice of default the agreement can be terminated.

The company itself may, after receiving protection from its creditors, decide to suspend the execution of certain agreements if necessary to complete the reorganisation process (exception made for employment contracts).

The mere fact that the law includes only the option to suspend the contract’s execution seems to exclude the option of termination.

An important addition to the legal mechanism was made in May 2018. If the licensee’s assets are, under court-supervision, transferred to a new party, that party can earmark the licensee agreement as essential to the continuation of the (acquired) business. If the acquiring party pays all of the outstanding debts that are related to the contract in question, the licensor can in principle not terminate the licence agreement or block the transfer of agreement to the buyer.

If an application for protection by the licensor is made (and assuming that the licensee respects the agreement), it will in principle also be difficult to terminate the licence agreement. If required for the reorganisation, the licensor can suspend its performance during the protection period. 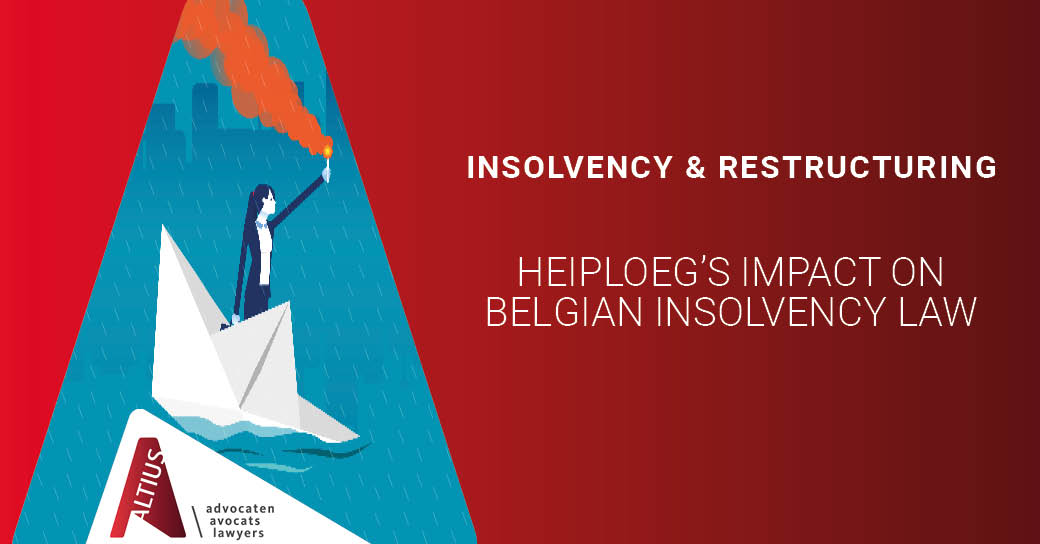 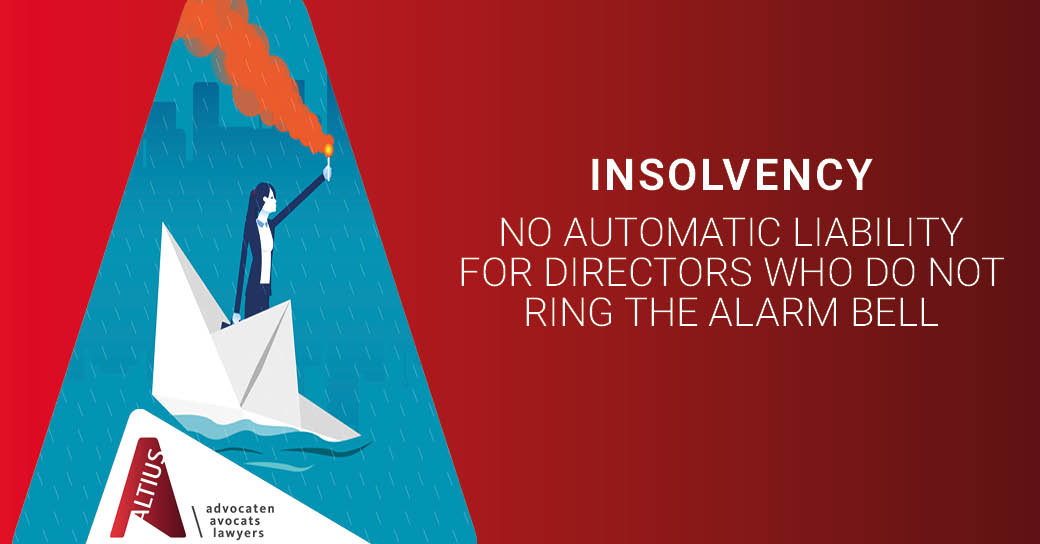 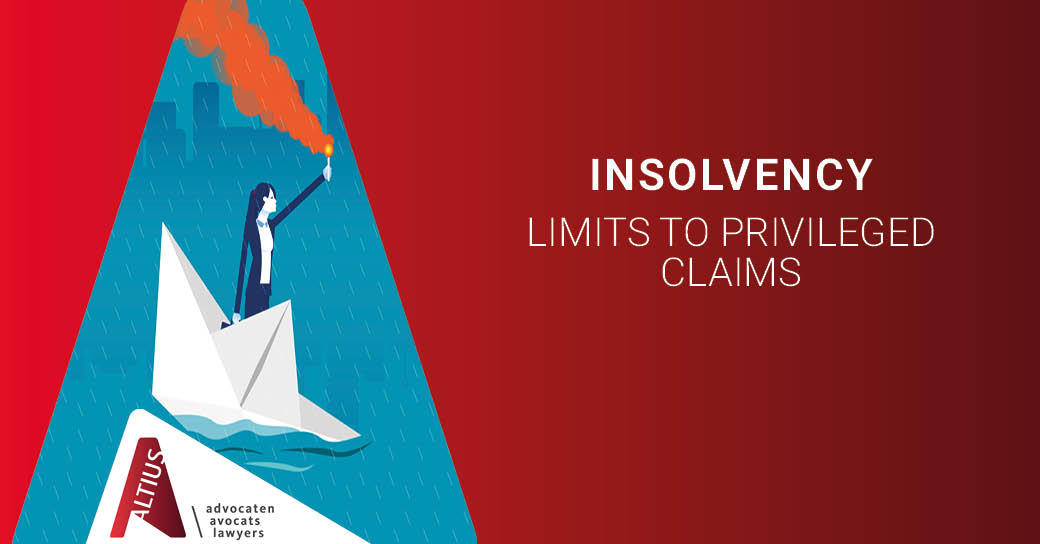