Low Emission Zone: what’s in it for Belgian car drivers? 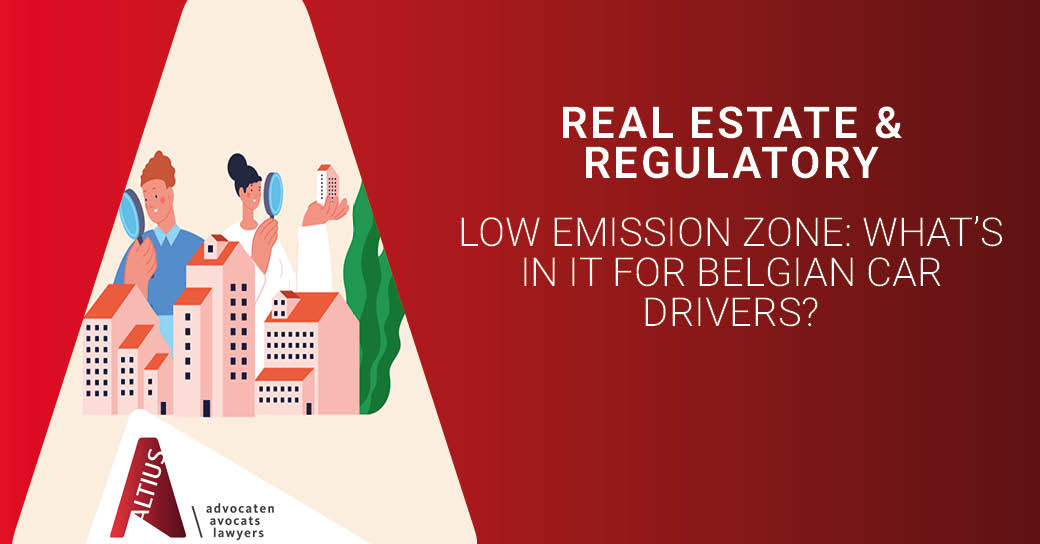 Low emission zones (LEZs) are now a familiar practice in Belgium. However, it is a dynamic tool that is still evolving and poses new standards in the near future. Its implementation in Belgium’s constitutional structure raises some legal issues and its lawfulness is not undisputed either.

Over the past years, about 250 European cities have successfully adopted LEZs i.e. areas where the more polluting vehicles, usually older vehicles, are no longer allowed to enter. An LEZ should reduce environmental and health nuisance caused by poor air quality from polluting cars. A practical overview of all LEZs in Europe can be found here.

An LEZ contributes to attaining the European air quality and climate targets under EU Directive 2008/50 of 21 May 2008 on ambient air quality and cleaner air for Europe. However, it is up to the Member States to define the specific measures and instruments for improving air quality in zones affected by values exceeding the limits. In this respect, European law does not bring any meaningful uniformity.

A car can enter an LEZ depending upon the car’s Euro standard and its fuel type. The Euro standard is a European environmental standard with which vehicle engines must comply. The higher the Euro standard digit, the lower the vehicle’s emissions. The access criteria to LEZs becomes stricter over time and even though the LEZs apply to both diesel and petrol cars, diesel cars are generally more affected by applying stricter Euro standards for diesel vehicles than for petrol cars.

LEZs raise some legal issues in Belgium as environmental policy is a competence of the three regions; so the Belgian LEZ regulation is different in the Flanders Region, Brussels Metropolitan Region and Walloon Region.

Checks will be carried out at the borders of the LEZ zones using fixed and mobile cameras in compliance with legislation on the use of privacy data and images. Failure to comply with the LEZ access criteria is penalised with an administrative fine of up to 360 euro, against which an appeal can be lodged with the local police court.

By means of an example, below is an overview of the restrictions for diesel vehicles in the adopted LEZs in, respectively, the Flanders Region, Brussels Metropolitan Region and Walloon Region from 1 January 2020 until 1 January 2025:

Table 1: Standards for Diesel Vehicles in the Flanders Region

Table 2: Standards for Diesel Vehicles in the Brussels Metropolitan Region and in the Walloon Region for potential municipal LEZs

From these overviews we can conclude that the regulatory standards are less strict in the Brussels Metropolitan Region and Walloon Region compared to the Flanders Region. However, it should be noted that the Walloon government claims to have, as set out below, higher ambitions by introducing a regional LEZ with rapidly rising Euro standards. The latter will affect every car in the whole territory of the Walloon Region – and not only in certain municipals – as from 1 January 2023. These standards will nevertheless be less strict than in the municipal LEZ and a general derogation will apply for each vehicle that drives less than 3,000 km per year.

Table 3: Standards for Diesel Vehicles in the regional LEZ in the whole territory in the Walloon Region

The LEZ: some legal questions

Despite the legitimate objective of the LEZ regulations, they have not been free from criticism.

As Euro standard 1 only exists from 1992, vintage cars are therefore prohibited from entering LEZs. As a result, some vintage car associations have considered this as a “disguised expropriation”. However, it must be noted that exceptions exist in the Flanders Region for registered cars that are older than 40 years, in the Walloon Region for cars older than 40 years used for touristic or commercial purposes in any municipal LEZ, and in the Brussels Metropolitan Region for cars older than 30 years if they are registered as an “old timer”. Specific exceptions for vintage cars allowed in the regional LEZ in the whole territory of the Walloon Region are still to be developed. For other cars that do not come within these exceptions, there is always the options of buying a “day pass” several times each year irrespective of the Region.

Whether an LEZ is a lawful and proportional instrument for improving air quality is also questionable.

A LEZ’s introduction might create social inequality and affect low-income residents more. Further, it could cause a violation of the principle of equality between two comparable categories. There is actually a case pending before the Council of State[1] against the Decree of 25 January 2018 of the Brussels Metropolitan Region concerning the creation of a low emission zone. By contrast, the Constitutional Court considered the LEZ regulation established in the Ordinance of 7 December 2017 (amending the Ordinance of 2 May 2013 containing the Brussels Code of Air, Climate and Energy Management) in a judgment on 28 February 2019[2] in accordance with the constitutional division of competences, taxation principles, principles of non-discrimination and equality and property rights.

One thing is sure: LEZs are a dynamic tool to improve European air quality but whose Belgian regulatory framework changes from time to time and differs from region to region and from municipality to municipality. Some municipalities refuse to introduce a LEZ, other municipalities seem to be adopting LEZs in the next few years and as from 2023 there will be a regional LEZ to the whole territory of the Walloon Region. To know whether your car is still allowed to enter a Belgian city or not, it is recommended to do the test in advance.

In any case, it will have to be seen in the future which (vintage) cars will still be allowed to enter which LEZ municipalities in Belgium. 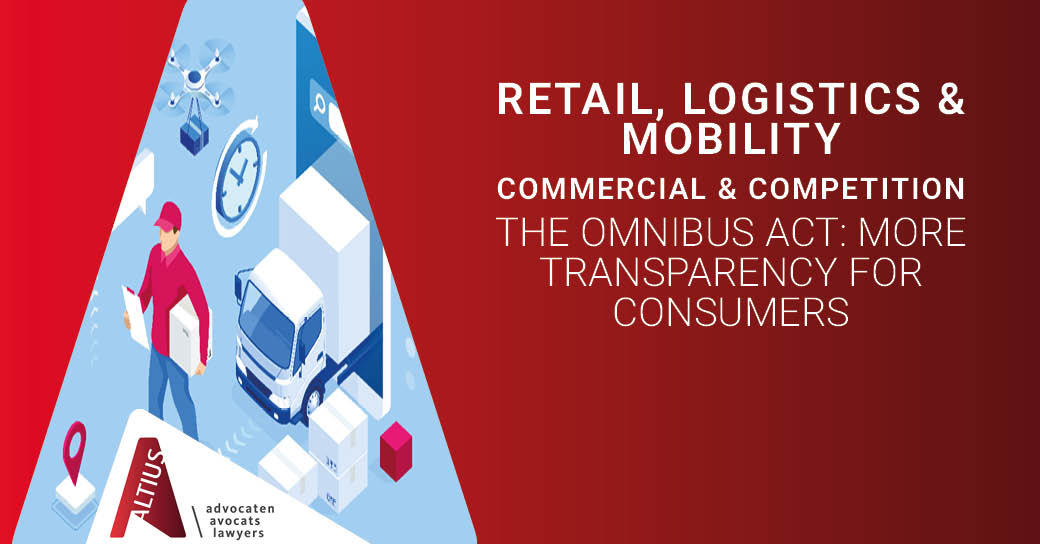