Day X+35: the filing of the candidates’ lists

On X+35 at the latest (i.e. between 17 and 30 March 2020 depending on the chosen election day), the candidates’ lists per category of personnel (blue- and white collar workers, young workers and managerial personnel) must be filed with the employer by the recognised national trade unions (or their authorised agents), i.e. the ABVV/FGTB, ACV/CSC and ACLVB-CGLSB. For companies employing at least 15 managers (‘kaderleden/cadres’), the representative managers union (NCK/CNC) can file a separate list for managerial personnel or the managers can file an ‘internal list’ if such list is supported by at least 10% of the company’s managers (for the Works Council elections only).

As the employer, your responsibility is to post (or make available by electronic means) the candidates’ lists received on X+35 by no later than X + 40 (i.e. between 22 March and 4 April 2020 according to Y).

It is important to follow very closely the candidacies and decide within a very short deadline whether or not to contest possibly invalid or abusive candidacies.

What are the conditions to be a candidate?

To be eligible, the candidates must meet the following conditions:

These conditions must be met on the date of the elections day (Y).

Please note that each list cannot contain more candidates than the number of effective and replacement mandates to be granted. A list that does not respect this rule is null in its entirety (for example, if only one mandate is available for white-collar workers, then a list of three white-collar candidates will be null). Click here (FAQ number 6) for an overview of the maximum number of protected candidates within your company according to the number of mandates for the WC and the CPPW.

What should you do with the candidates’ lists?

The employer has the obligation to post the candidates’ lists within the company at the latest on X+40 (i.e. between 22 March and 4 April 2020 depending upon Y). The lists must be posted in the same place as the notice announcing the day of the elections on X. Preferably, all lists are presented in the same way in terms of lay-out. The lists must be ranked in the order determined by the drawing lots for 2020:

You must present the names of the candidates as they appear on the lists filed by the trade unions, even if there is a clear violation of the law or if an employee’s name appears on the list whereas he/she expressly states that he/she does not wish to be a candidate. No changes can be made to the lists, even rectifying a small typo in a candidate’s name or any incorrect information (e.g. a candidate’s gender). This rule also applies if the number of candidates on the list exceeds the number of mandates that can be granted. The list must be posted anyway: the complaints procedure is there to rectify any irregularities (see below).

Please note that the posting of the lists by the employer must be accompanied by a specific statement regarding the employees’ moral duty to take part in the vote.

Finally, a representative of each trade union organisation or of the managers who submitted a list may attend the posting of the candidates’ lists as witnesses.

The law allows the trade union organisations (“TUOs” in the diagram below) and the employees as well as the employer to contest the validity of the candidacies. In this regard, a strict procedure must be followed:

As the employer, you have the power to not only challenge a candidacy because the candidate does not meet the eligibility criteria set out above or because the list contains some irregularities, but also in the event that the candidacy would be abusive.

A candidacy will be considered as abusive if the employer can prove that the candidacy is only presented to prevent a dismissal or to obtain the special protection against dismissal. Such abuse can be deduced in particular from the employee’s clear and proven disinterest in the life of the company as well as in collective or trade union activity. However, with a first candidacy, the absence of trade union activity in the past will not be the determining factor. In some cases, the fact that the employee has been sick for several years (i) with no expectation of returning in the short-term and (ii) where the candidate has not been in contact with the company and the employees in the meantime can lead to the candidacy being declared abusive by the court.

Considering that the burden of proof is high and the fact that the abusive character of a candidacy is not easily recognised by the courts (in only 1 out of 5 cases), please do contact us beforehand if you consider challenging a candidacy. 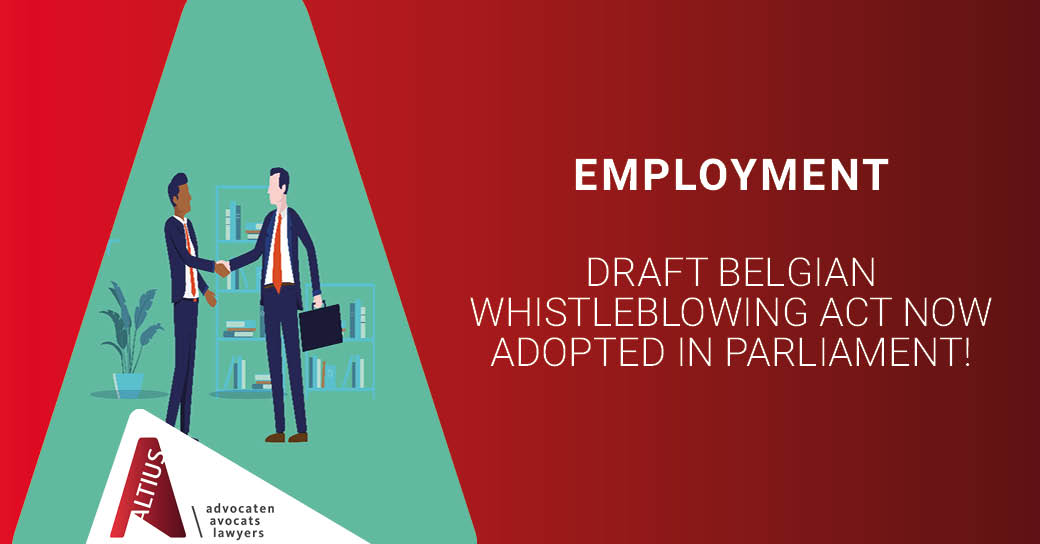